Confession: never have I ever had an overdue library book.

In all my 28 years (and 24 of them with the nickname Bookworm), it’s just something that’s never happened. However, after taking myself and my book out for Poutine at the Symposium Cafe in Alliston yesterday, I panicked as I realised I’d forgotten to renew my book and the library was closed. What followed was a hectic morning desperately waiting for the Essa Library to open and face the consequences of my inaction. After paying my fine ($0.60 total) and parting with the book I couldn’t finish because someone else wanted it, I perused the shelves for some new inspiration. Normally I stick with history, female empowerment, or empire-building, but something unknown drew me to the 361 section and “The Power of We Day: Moving the World from Me to We” by Craig and Marc Kielburger.

Who here knows about Free the Children (now known as WE Charity), the Kielburgers, and/or We Day? Here are some fast facts to catch you up on why this was such an important find for me as a youth advocate.

So why did I love this book so much? I must admit, it’s because every single one of the quotes in it resonated with me as someone who has pretty confidently decided to dedicate their life to the development and engagement of Canada’s young leaders. Here are my favourites that I hope become some of yours too! 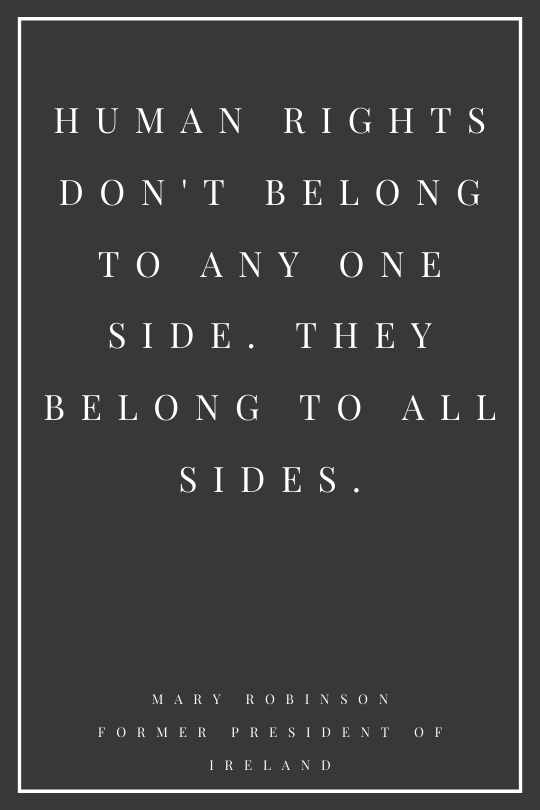 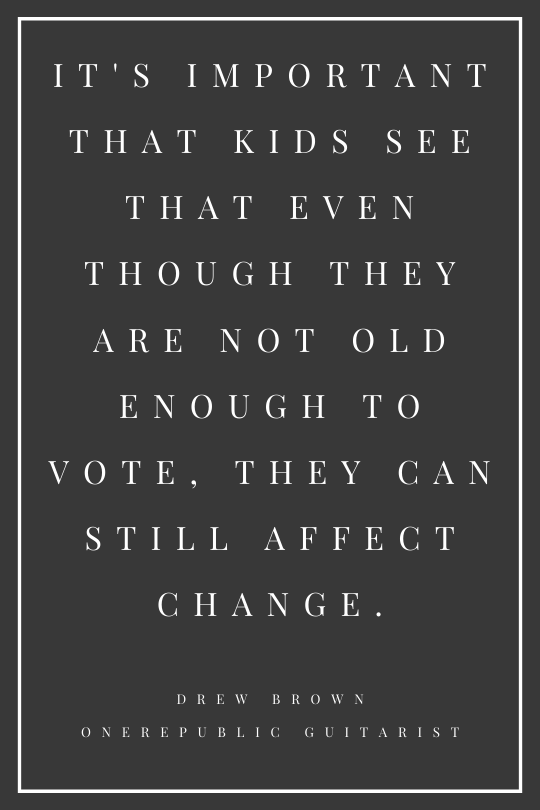 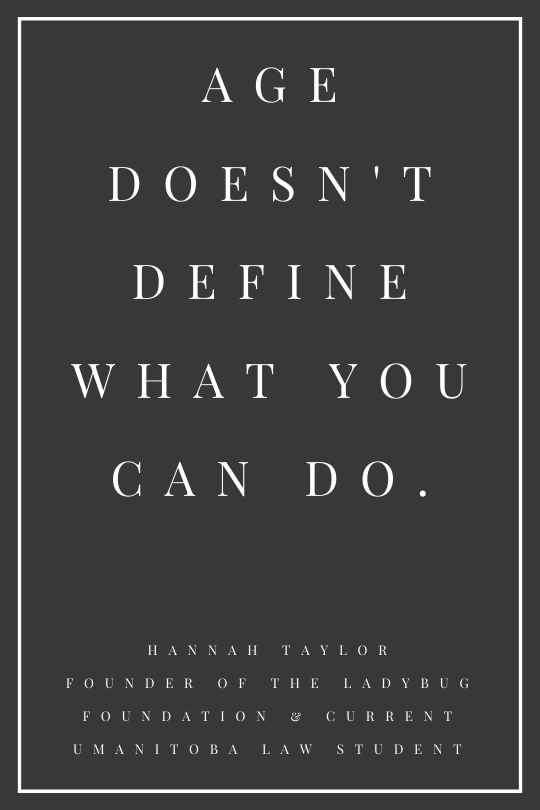 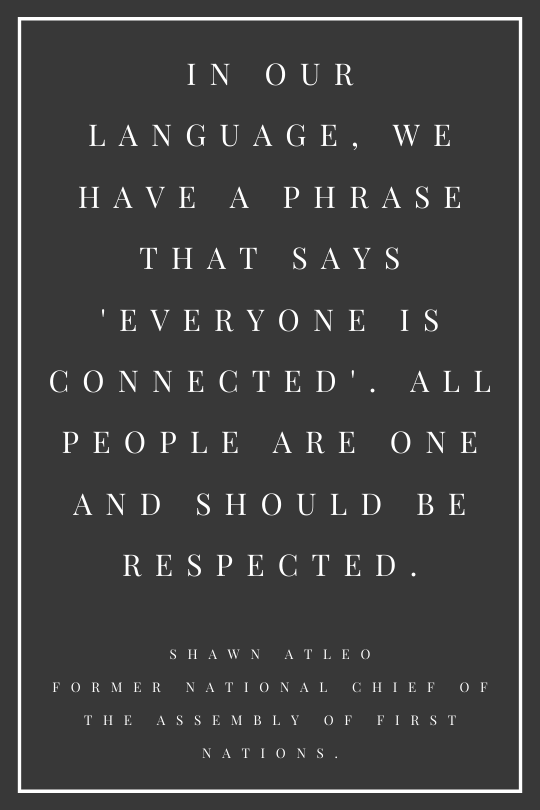 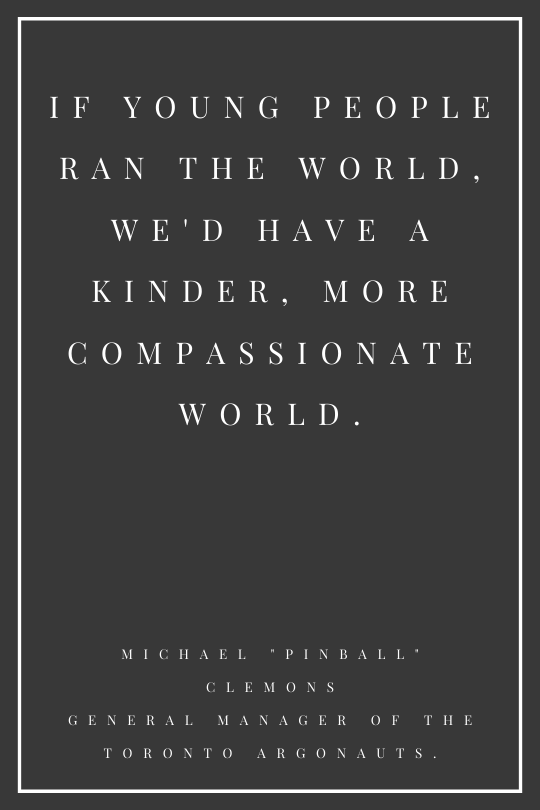 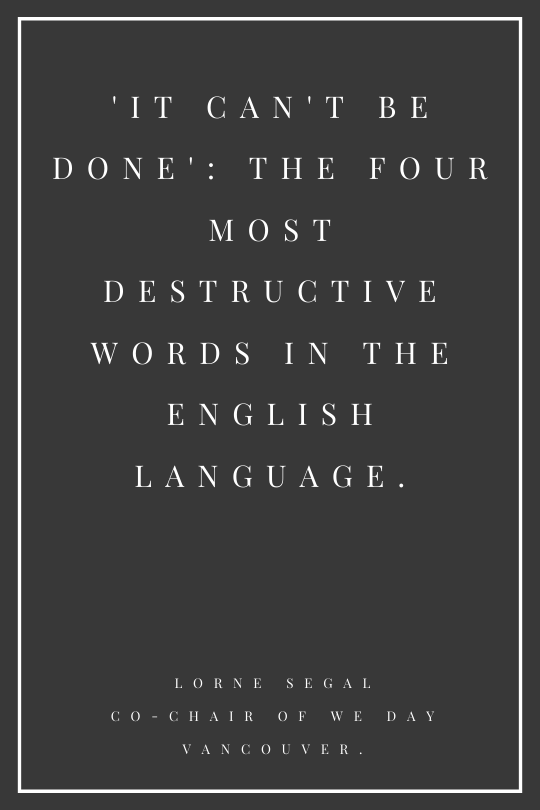 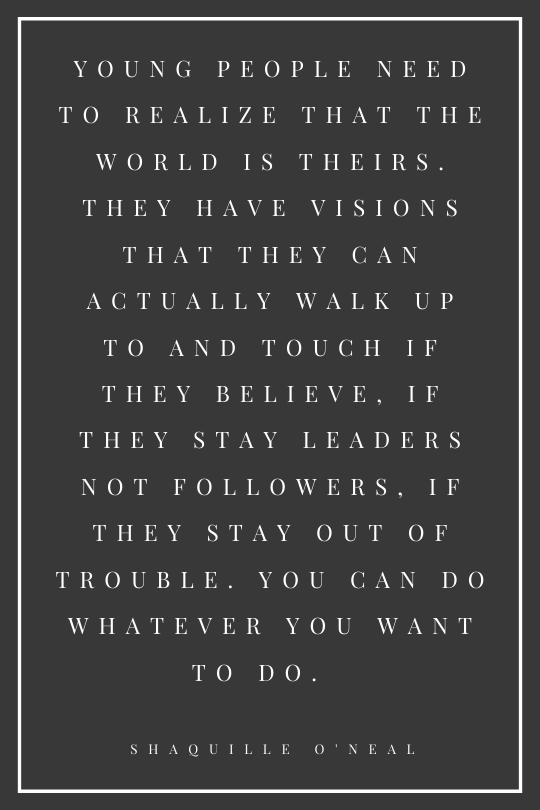 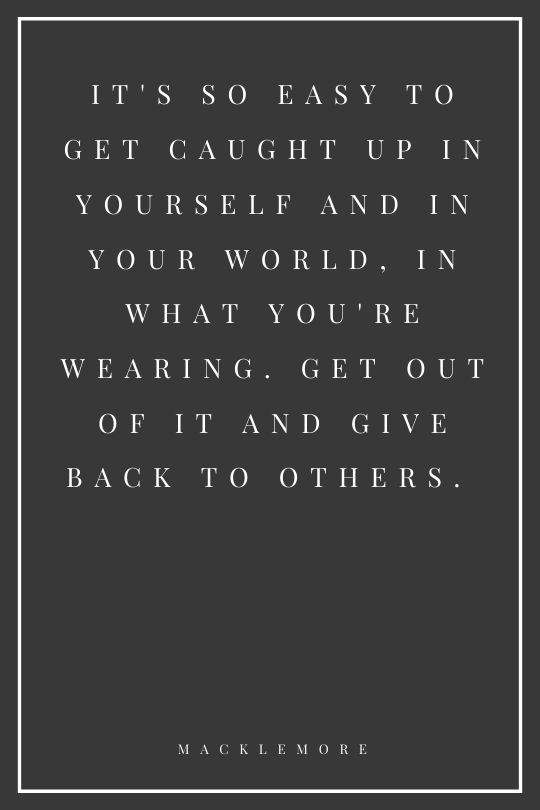 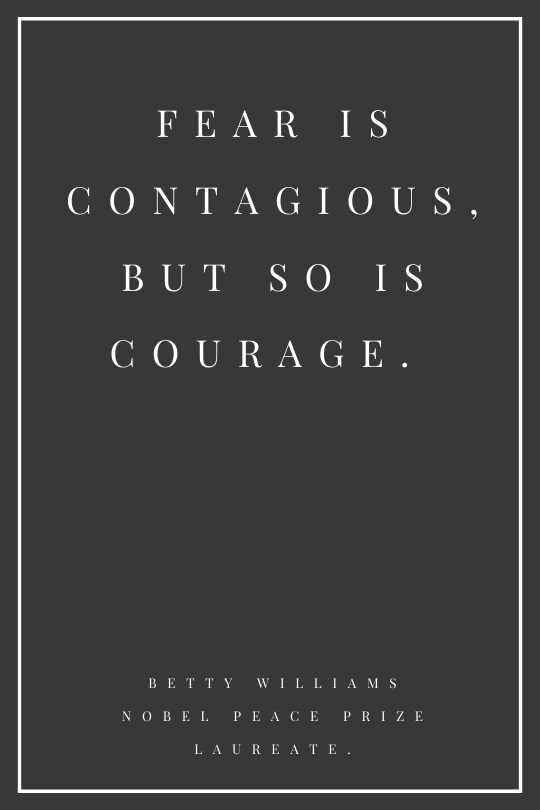 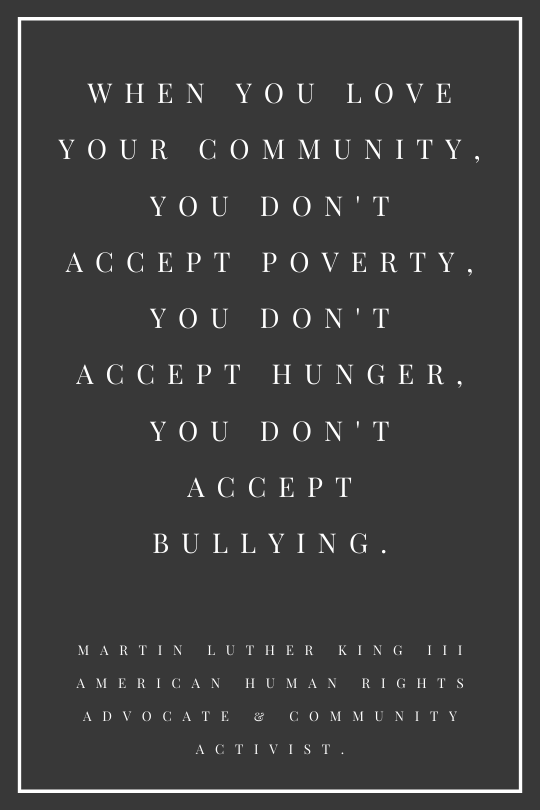 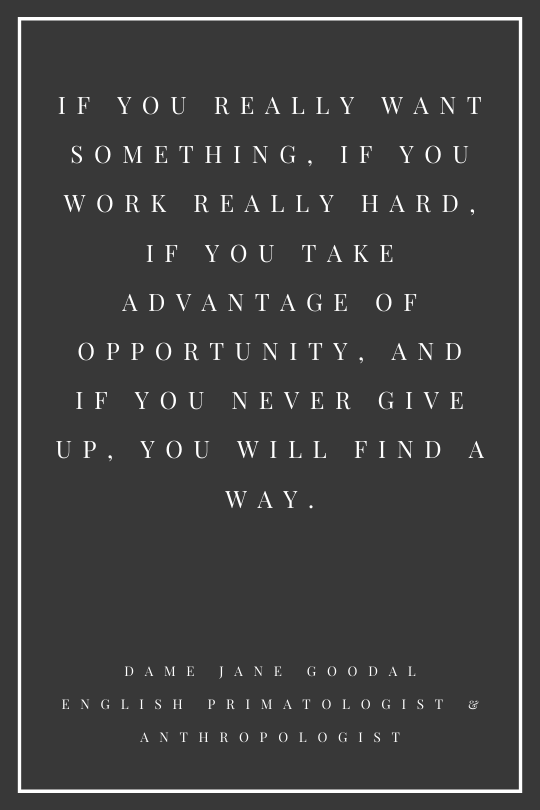 One of my faves:

I have a dream that in 40 years, I will be elected Prime Minister of Canada. Once I am Prime Minister, a few global issues will instantly be addressed. First of all, kids trying to make a difference will not be pushed aside, but rather encouraged to fulfill their calling, Becuase I know that children can make a difference. – Sydney Brouillard-Coyle, youth activist.

Proud member of the